NHL Teams Will Earn Up to $3.6M in Broadcast Value From New Asset 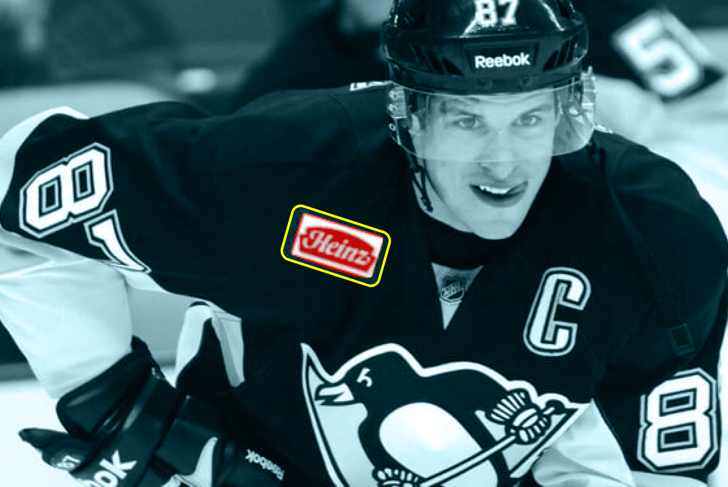 The 2022-2023 NHL season will mark a turning point from a business perspective for NHL teams. Similarly to what the NBA did in 2017, NHL has decided to introduce a brand new sales opportunity: its 32 franchises will be able to leverage and sell a Jersey Patch asset.

As reported by Sports Business Journal, Jersey Patches are expected to be 3 by 3.5 inches in size, which is larger than the NBA’s 2.5-by-2.5-inch version, and can be placed in one of four positions: upper right chest, upper left chest, right shoulder or left shoulder.

The Jersey Patch represents a significant opportunity for both brands investing in the space and for teams. Brands will now receive increased exposure and sponsorship value both on broadcast and social media, while teams will be able to increase their revenues by selling this additional asset.

To aid NHL teams and their partners in future decision-making, Relo Metrics leveraged its White Space tool to calculate the level of exposures and sponsorship value that could be generated by the Jersey Patch on broadcast. To do so, Relo Metrics analyzed a sample of 2021-2022 games, televised nationally (US and Canadian networks) and locally. Relo chose teams from multiple markets diversified in media size, so as to ensure accuracy and consistency throughout the analysis.

The below table showcases which type of Jersey Patch received the most exposure and accounted for the highest Sponsor Media Value. All metrics are reported on a per game basis to ensure consistency.

Given the Jersey Patch could be positioned in the four different locations mentioned above, Relo Metrics has analyzed the impact of the Patch both on the shoulders (in this case, the left shoulder) and the chest (in this case, the right part of the chest). 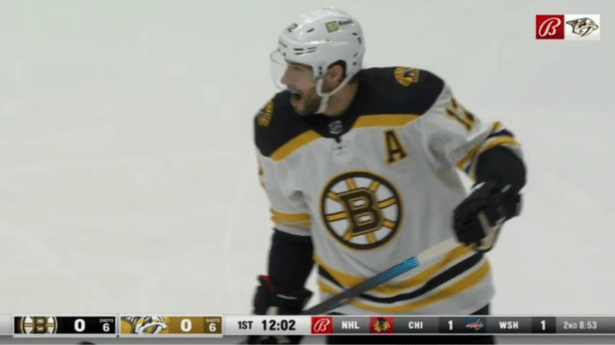 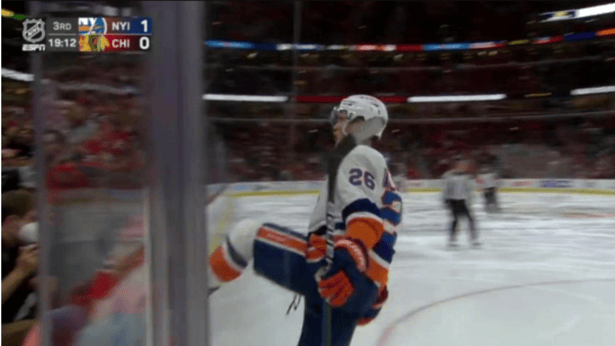 The NHL Jersey Patch will also provide brands with additional sponsorship value on Social Media. Besides video highlights, stadium assets receive limited coverage on Social with the focus more on players and their celebrations.

This is validated by a couple of key data points:

How Relo Can Help

Accurate and timely data is essential and helps you make informed decisions especially now that the launch of the NHL Jersey Patch is official for the 2022-23 season.

While the data above is an average and a good indicator of the Jersey Patch’s potential, it is a highly valuable asset that will drive high media value. With the help of Relo Metrics and its white space capabilities, you can track, measure, and optimize understanding the return on investment or increase sales by selling this asset with accurate data.

Contact us to learn more about how you can track this asset, or request a full demo. 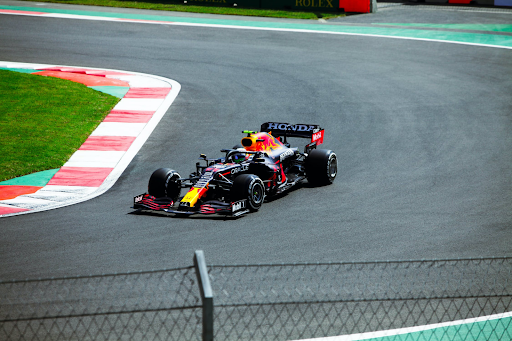 Why Full Funnel Attribution Is Key to Sports Sponsorship Success 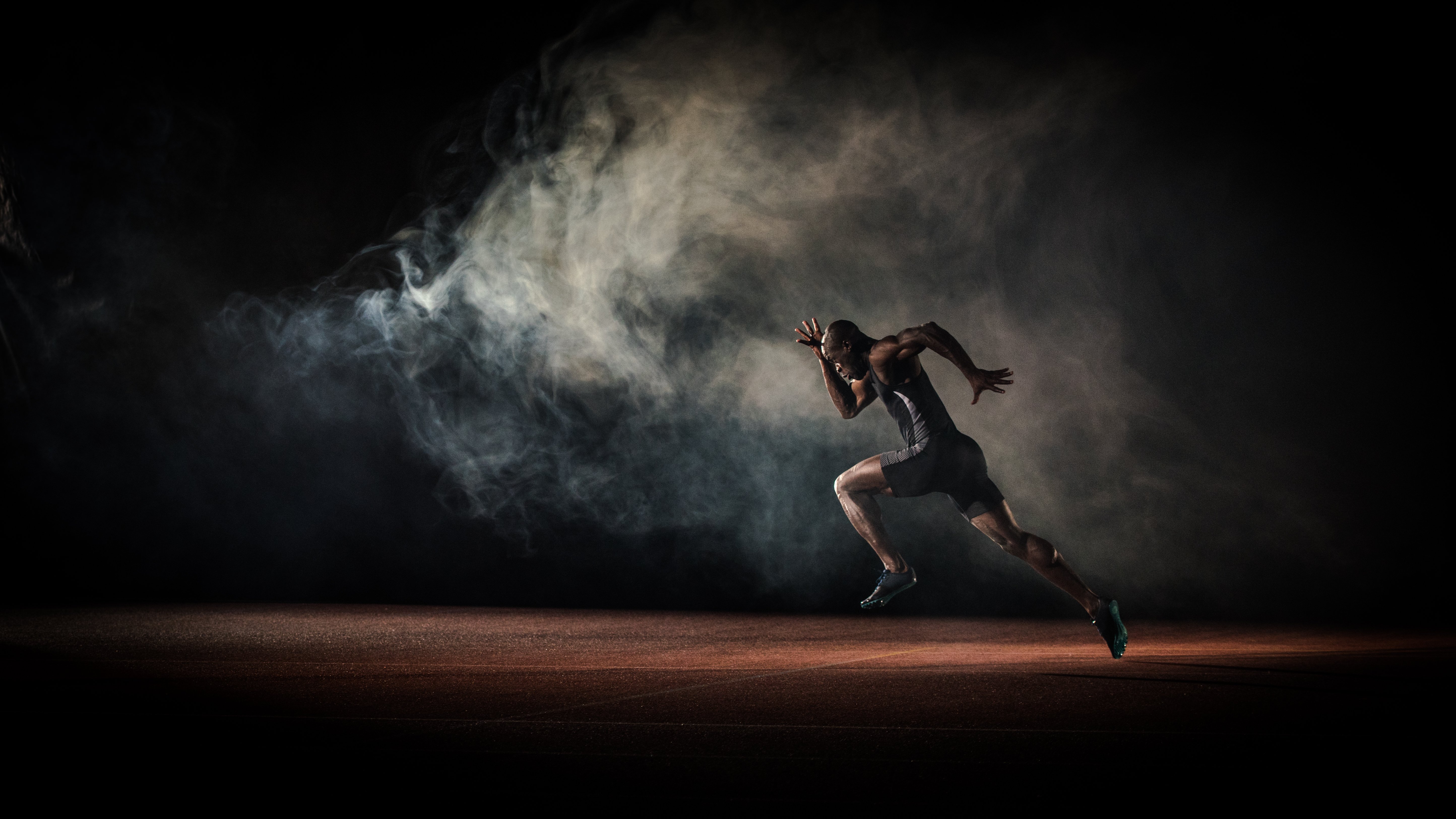 How to Use White Space Analysis to Value New Sponsorship Assets