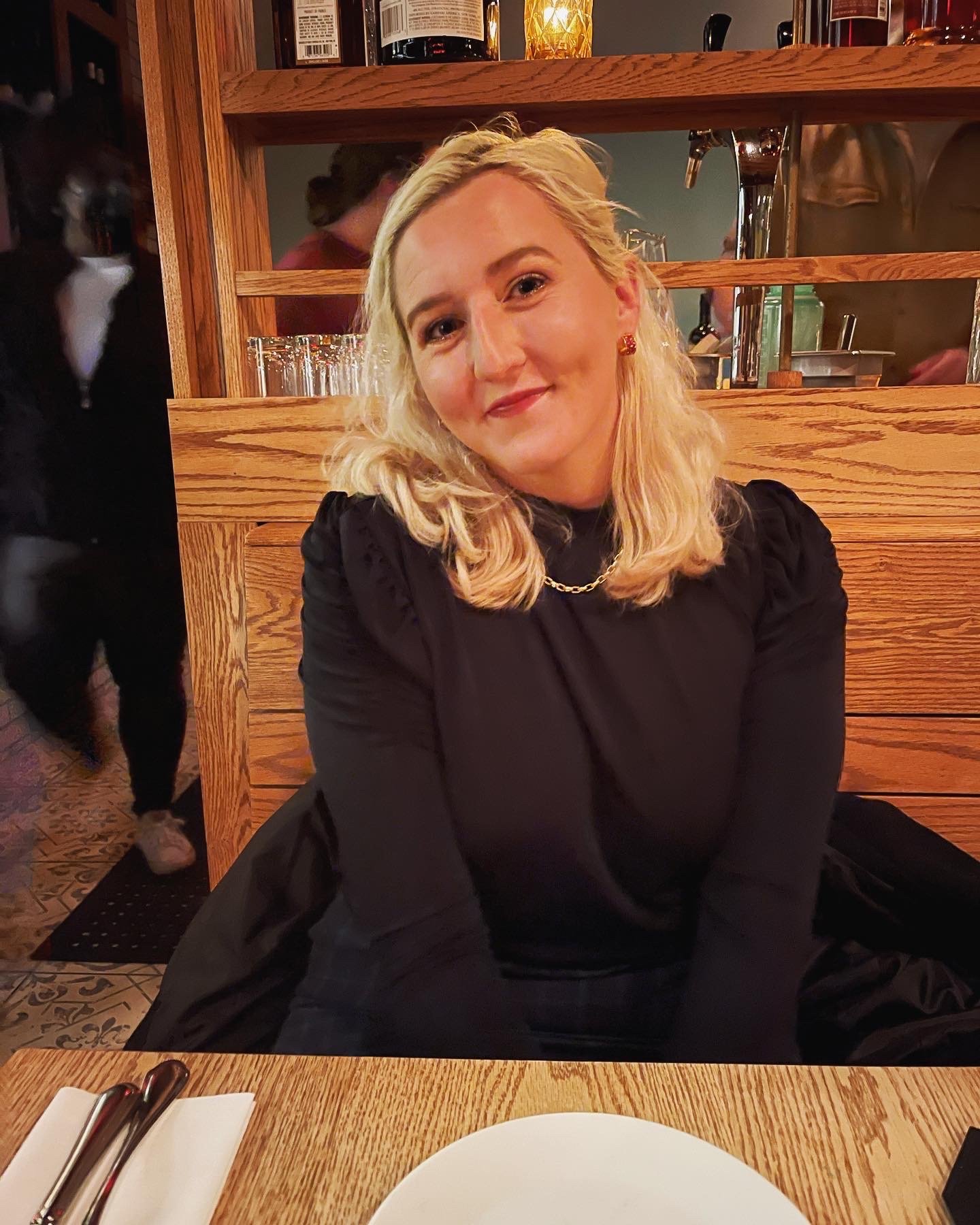 Where did you grow up and what was it like?

My family and I moved around a lot when I was younger for various reasons (the Marines and career moves for my dad), and I don't have any strong roots anywhere. I spent most of my childhood/teenhood in Arlington and Norfolk, Virginia, but I was born in California and spent time in Rhode Island and Tennessee. By the end of high school, I attended seven different schools across two states and four counties and experienced public, private, and boarding schools. Overall, it was very transformative, and I developed skills like world perspective, independence, and adaptability early on. Plus, I'm an expert mover and have some fun personal anecdotes about growing up and strong opinions about education in the US. 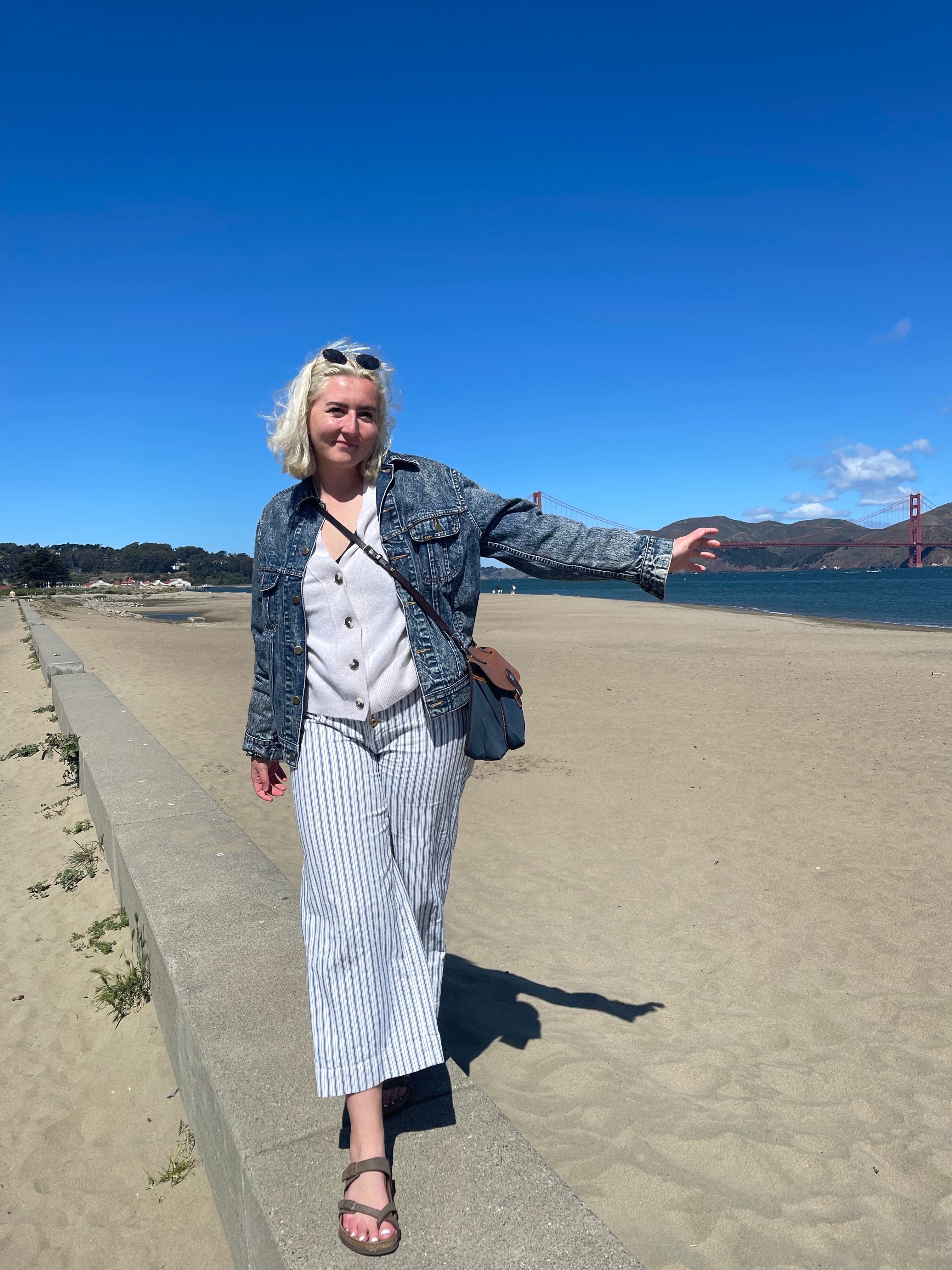 Outside of work, what are you irrationally passionate about?
Rugby, specifically women's rugby! I started playing rugby in college on a whim, and I've been hooked since the first tackle. Rugby is incredibly empowering, especially for women and people on the LGBTQ spectrum. Unlike many other sports, no rules vary by gender for men and women. It's the same size ball, same size pitch, same 80 minutes, same rules, and same level of physicality and aggression.
Rugby makes you appreciate your body since every size and shape of a body is needed on the pitch. For many players, it makes them reprioritize their body's function over appearance, which can be incredibly empowering and healing in some cases. I love watching new players learn how to tackle, embracing their aggression and power, and seeing their confidence grow each week!
Outside of playing, I spent four seasons with Washington, DC's Major League Rugby team, Old Glory DC, and had the opportunity to build their marketing department from scratch. 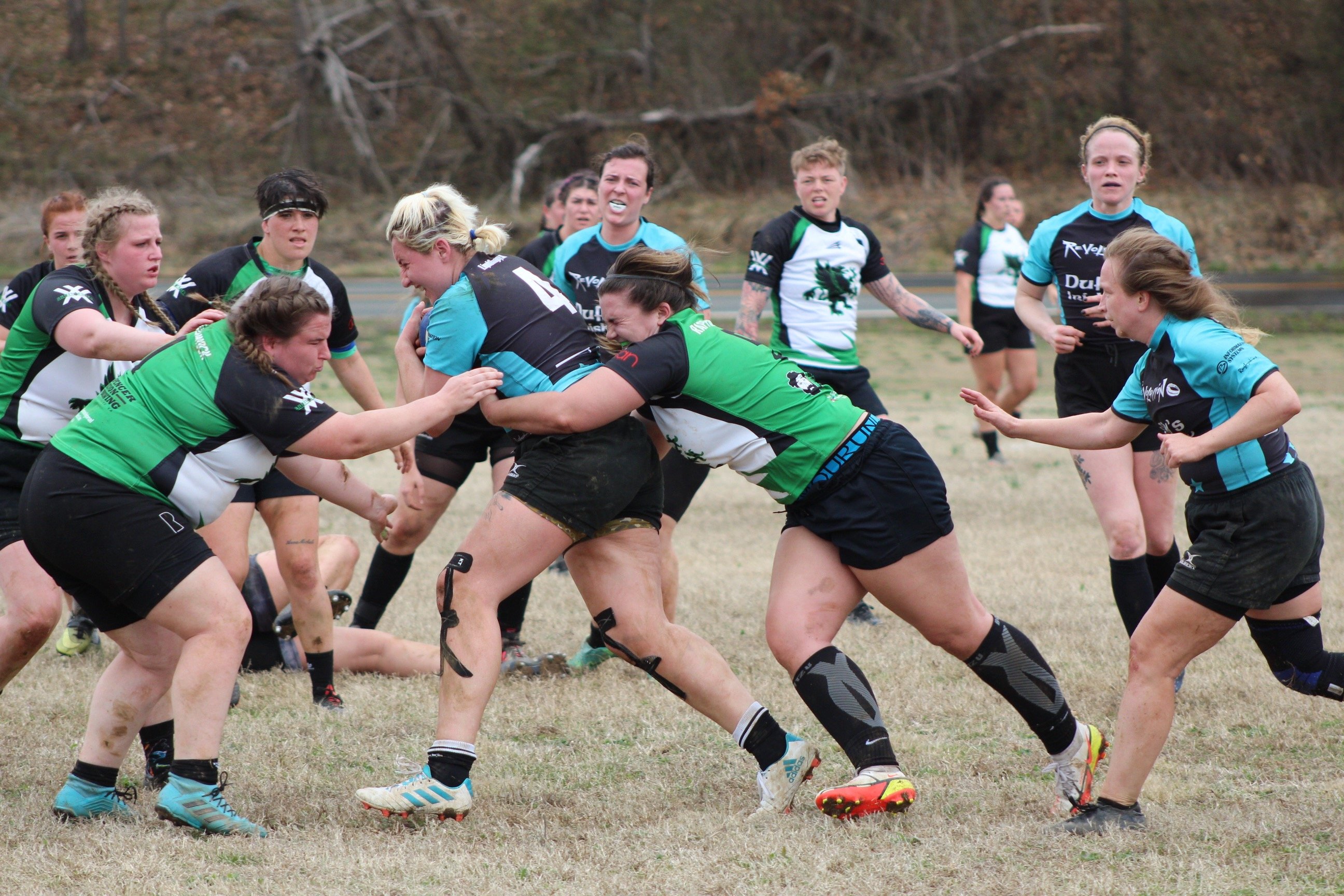 What’s been the most exciting part about joining Relo Metrics?

Relo Metrics has such a valuable product in the sports industry, and it's been exciting to join such a friendly and intelligent team who embraces its product and strives to be the top industry leader in the sports sponsorship space.

Describe your superpower or describe what unique skill/perspective you bring to the team here.

Perspective. I come from a professional sports team marketing background, and I see the value of Relo Metrics from a customer perspective. I think that marketing perspective lends a unique lens to the day-to-day work on the operations side when applied.

What skill, practice, behavior, hobby or habits are you currently working on?

Leaning into authenticity and being myself. So often, I think we compare ourselves to others and adopt a set of values, habits, or practices that aren't our own when we feel uncomfortable in certain situations at home, work, or in everyday life. Likewise, we even feel pressure to look, think, or live a certain way.
I'm working on living in alignment with my most authentic self. In practice, this shows up by practicing mindfulness daily, leading with my strengths (instead of someone else!), being honest and accepting my weaknesses, accepting not everyone will agree or like me, and choosing to follow what I'm curious about or passionate about, among other things. To quote Judy Garland, "Always be a first-rate version of yourself and not a second-rate version of someone else." 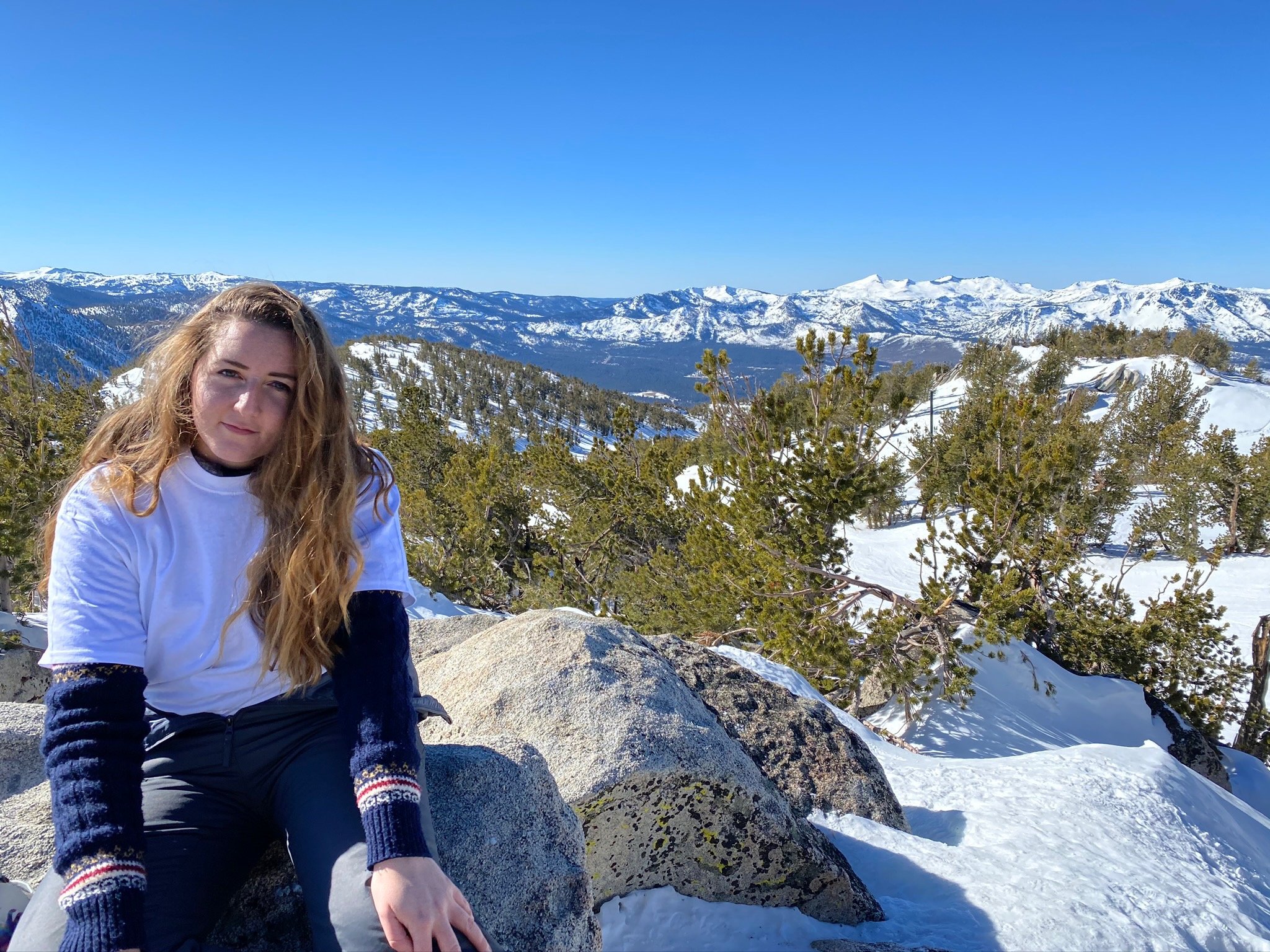 What book, publication, or podcast have you most recommended lately and why?

"In the Defense of Witched: The Legacy of the Witch Hunts and Why Women Are Still on Trial" by Mona Chollet.
In Defense of Witches takes "witches" — or usually unmarried, childless, strong, independent women — and uses those elements to explore how women who possessed those attributes were accused of witchcraft and persecuted. Then the book focuses on how modern women who are independent, childless, and elderly must still deal with some of the same pressures as the witches of old did.
It's a great read for October during the spooky season, and it's a super fascinating look at the history of witch hunts.
Honorable mentions (I LOVE to read) "Who Cooked the Last Supper: The Women's History of the World" by Rosalind Miles "The Etymologicon: A Circular Stroll Through the Hidden Connections of the English Language" by Mark Forsyth "Regretting Motherhood" by Orna Donath 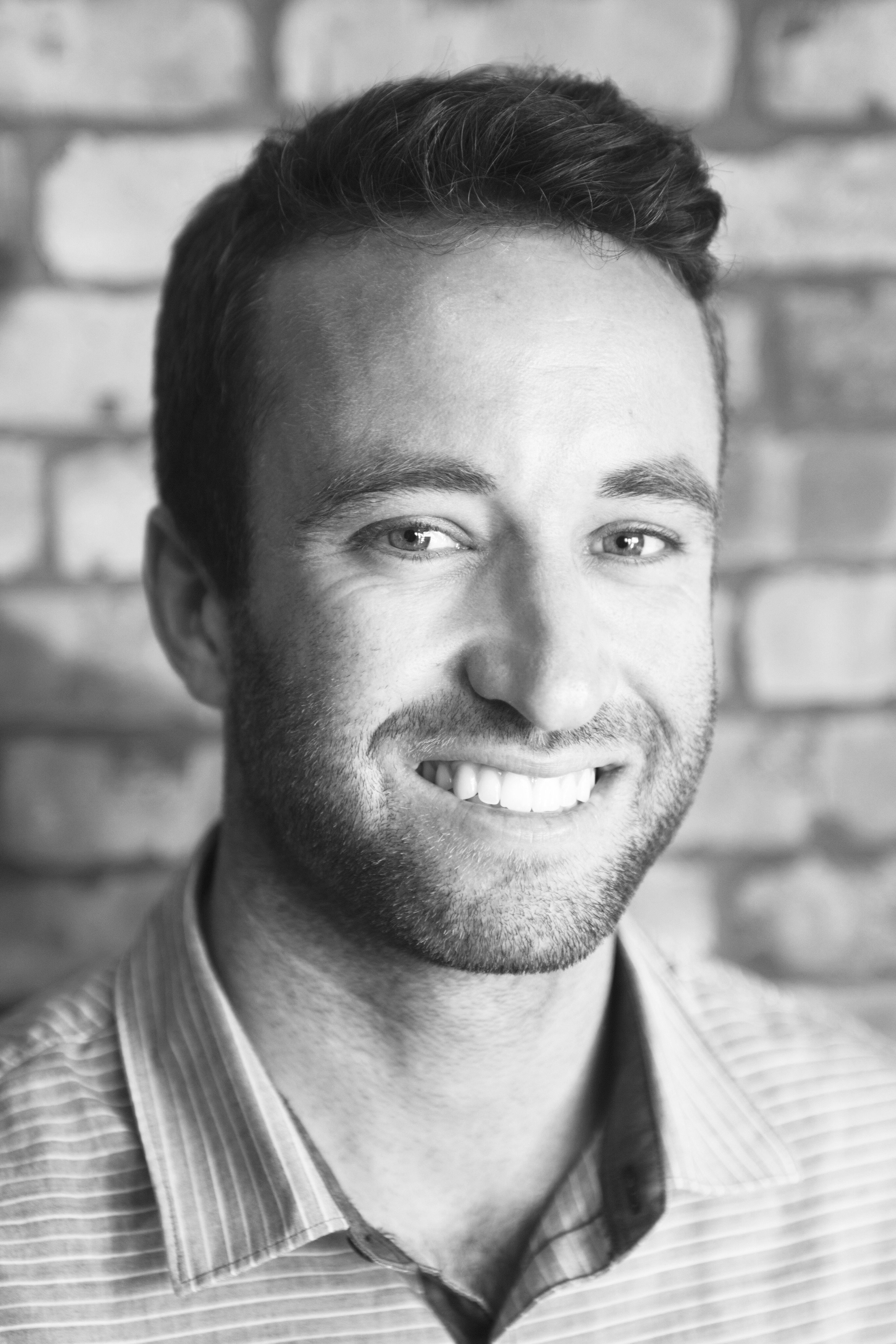 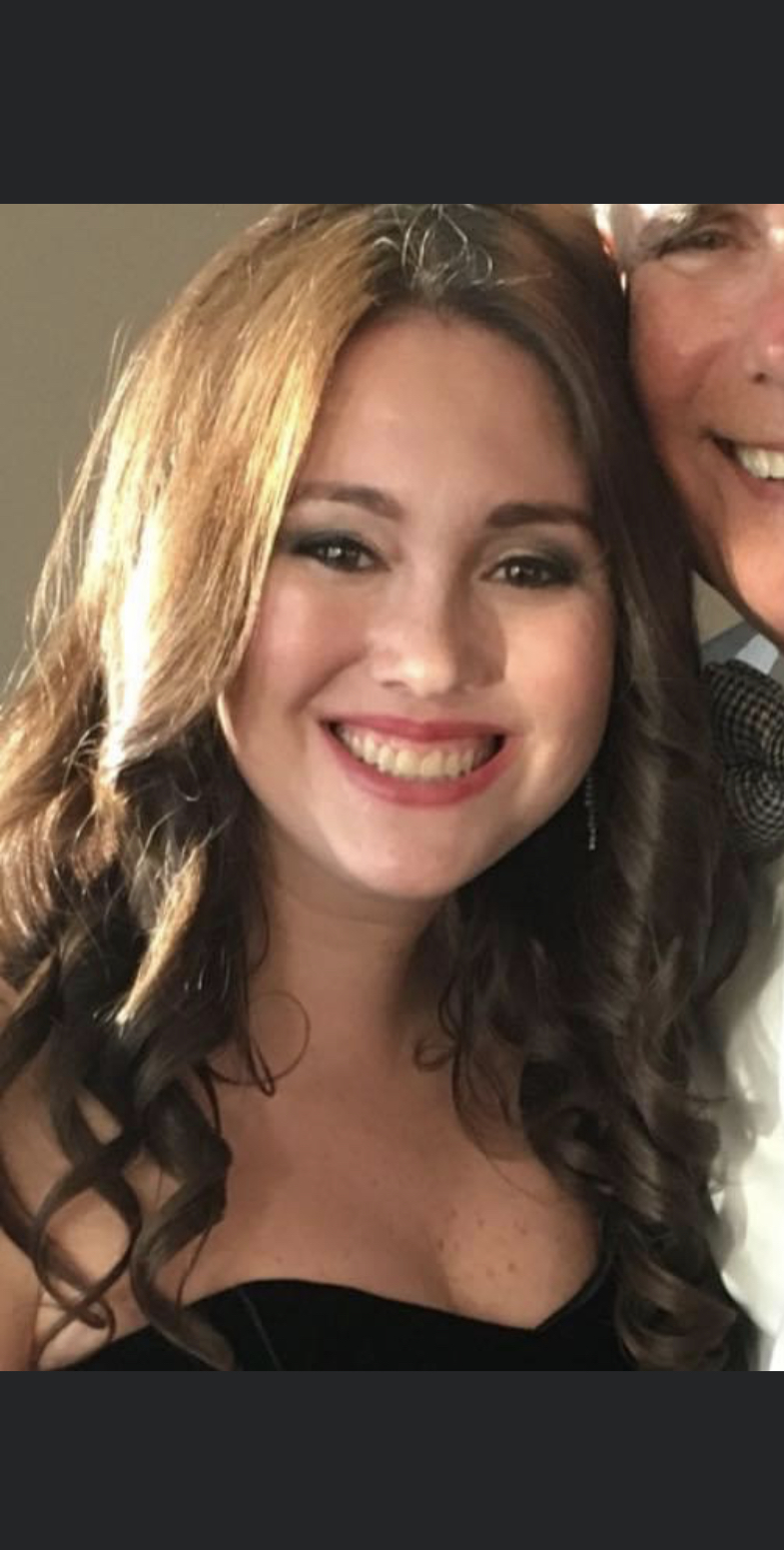 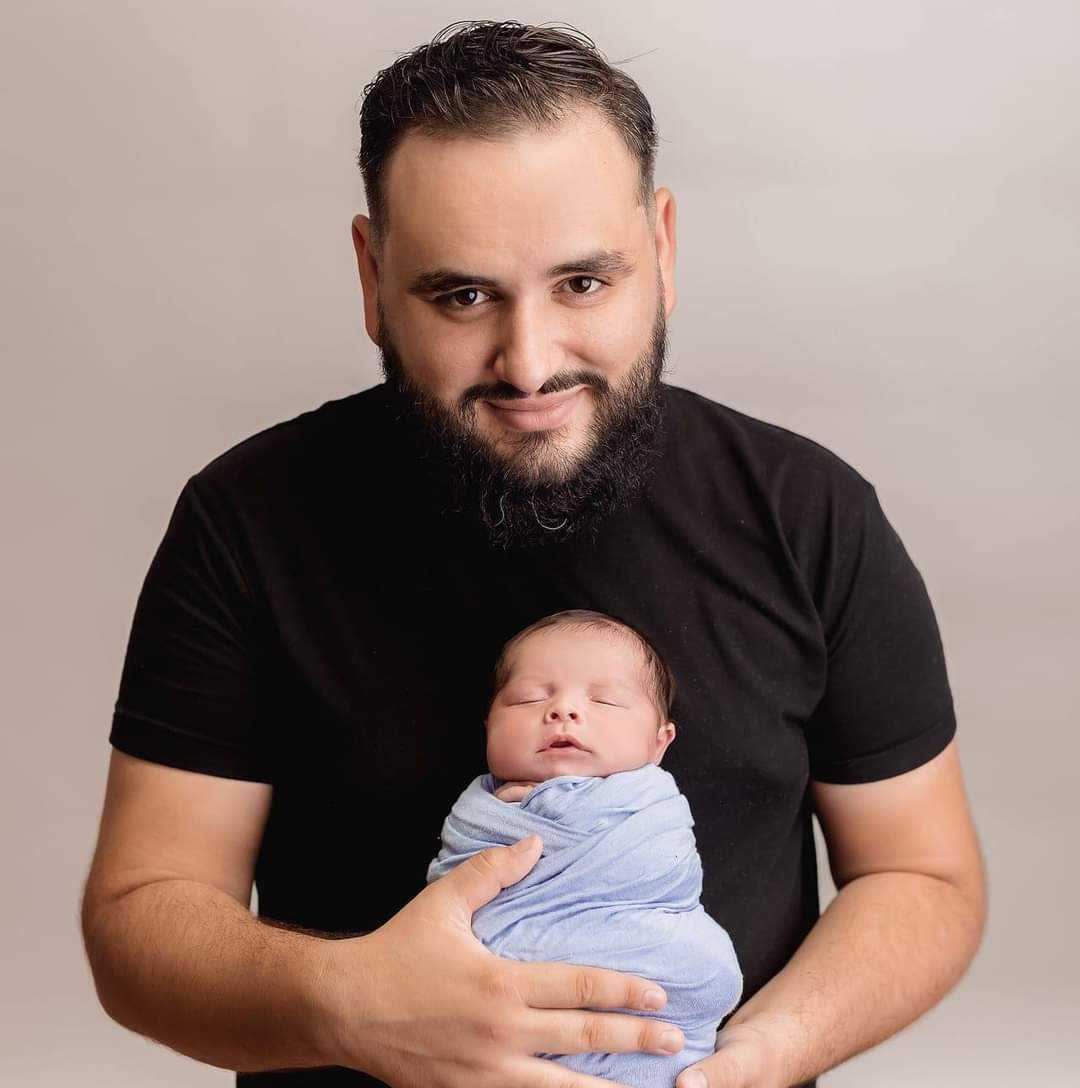 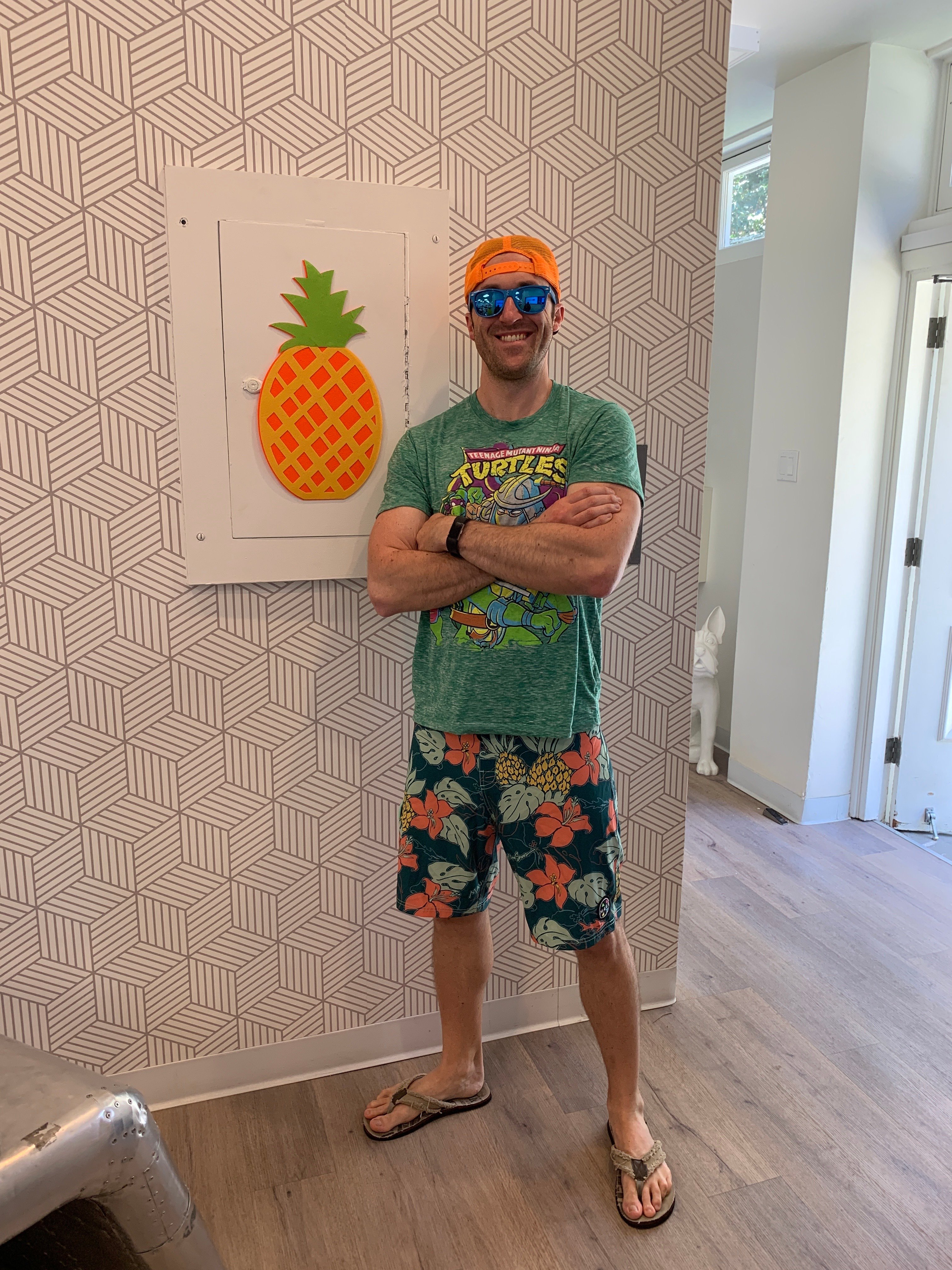