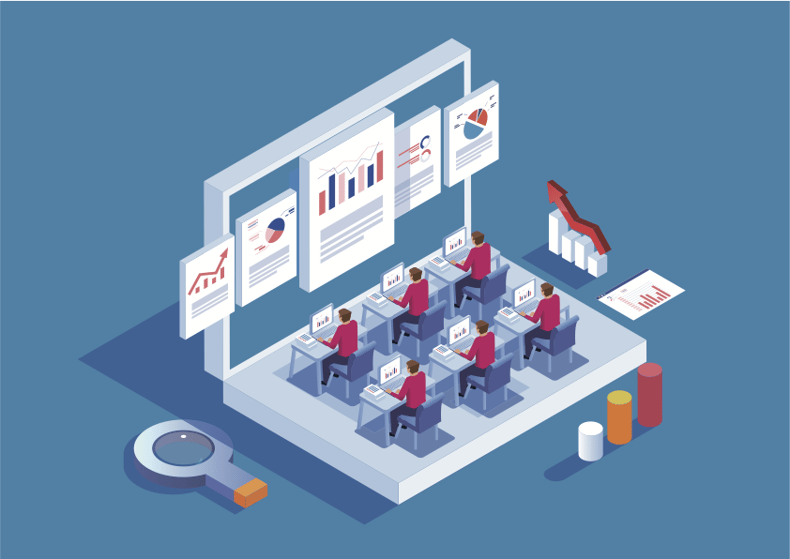 Despite continued disruption to live events, 2021 has been a colossal year for sports sponsorship – ushering in a series of intriguing market opportunities, from wearables to digital assets. A new pedigree of challenger partnerships are joined by household stars including LeBron James leveraging their own individual sponsorship deals.

Elsewhere, visibility for female athletes is becoming a major talking point, with beer manufacturers Michelob Ultra one of a number of brands to commit to the issue with a $100 million investment. Here’s a look at other trends hotting up the world of sports marketing, as we head into 2022.

Where once upon a time, traditional brands dominated headline sponsorships, 2022 will see challenger and mid-market brands make a bid for the limelight. This is already underway with Crypto.com changing the name of LA’s iconic Staples Center, and the Philadelphia 76ers naming the fast-growing cryptocurrency platform as its jersey patch partner.

Meanwhile, Canada-based sports nutrition company Biosteel is replacing 25-year-old partner Gatorade as the official sports drink of the LA Lakers. This ambitious move is mirrored by its affiliation with the NFL, with quarterback Patrick Mahomes on board as a high-profile equity partner – joining the likes of Ezekiel Elliot and Jalen Ramsey in a star-studded brand endorsement.

We predict more scaleups in fast-emerging industries such as insurtech and nutrition vying for sports exposure next year, drawing new blood to the sponsorship market. Incoming brands may lack the budgets of more established players, but they are willing to get creative and invest fundraised cash quickly for huge returns.

Athletes Become Their Own Brand Assets

History’s best-known sports stars have long had an ability to outrun the teams that made them famous – but in 2022, this tendency will ramp up a gear, as major athletes take on brand leverage all of their own.

Take NFL quarterback Tom Brady, whose NFT platform Autograph – backed by stars including Simone Biles, Tiger Woods, and Tony Hawk – recently expanded from sports offerings to music collectibles, with the appointment of The Weeknd to its board of directors.

Elsewhere, international football star Cristiano Ronaldo has become an ambassador for Therabody, after the wellness tech company helped him with his post-match recovery training. And earlier this year, the Los Angeles Rams’ Odell Beckham Jr. announced his decision to take his new salary in Bitcoin, in partnership with Square Inc.'s Cash App.

This is just the start of athletes leveraging their own interests and fan followings to become central players in a new generation of sponsorship deals. Rather than operate under the umbrella of a club, big names in sport will increasingly command their own independent deals – based on huge net worth and unparalleled social media reach.

Sustainability as a Cornerstone of Partnerships

With fossil fuel advertising in sport “the new cigarette sponsorship”, according to ex-Wallabies rugby captain David Pocock, brands need to double down on their environmental commitments. This includes fulfilling not only their own green initiatives – e.g. The Sacramento Kings’ world-first LEED Platinum indoor sports arena – but also scrutinizing the eco-credentials of any potential sponsors.

Seattle Kraken’s recent partnership with PepsiCo Beverages North America (PBNA) is a case in point. The deal obliges PBNA to report on its gas emissions, along with creating new decarbonization strategies and sustainable packaging for the ice hockey team’s Climate Pledge Arena.

Next year, we can expect more brands to follow in the footsteps of Britain’s Forest Green Rovers, aka “the world’s greenest football club”, by actively seeking out sustainably-led partnerships.

All Hail the Rise of Athlete Tech

Performance tech has come on leaps and bounds in the past 18 months, allowing elite athletes to optimize their progress from data collated via wearable devices. Whether it’s sensors embedded in NHL game pucks or biometrics monitored by “smart fabrics”, real-time tech will continue to drive strategic partnerships in 2022.

Since this trend is mirrored by a spike in consumer appetite for tracking gadgets, we can expect the most innovative sponsorships to cross boundaries between pro and amateur spheres.

STATSports, for example, recently unveiled a US ad campaign for its FIFA-approved sport tracking device. Every day players of all levels were invited to see how their metrics on the brand’s app compared against the pros; including investor ambassadors such as soccer players Megan Rapinoe (OL Reign) and Alex Morgan (Orlando Pride).

Fifty percent of women in the UK, the US, and Germany are now monthly sports viewers, according to the 2021 Global Sports Survey: and this figure rises to 70% in LatAm and Asia countries. Catering to this surge in demand are organizations such as the UK’s Women’s Super League, which secured a “game-changing” £15 million ($19.8 million) a season deal with national broadcasters earlier this year.

Progress will continue to gain momentum in 2022, thanks to pioneering platforms such as “TOGETHXR”: a new media outlet for female athletes created by Olympic champions Sue Bird, Chloe Kim, Simone Manuel, and Alex Morgan, to address inequalities in coverage and air time.

In their launch statement, the athletes declared that "we want to be champions for every young woman who dares to dream" – a sentiment that is echoed by a new wave of deals centering around women’s sport. These include Mastercard’s sponsorship of A.C. Milan Women, as well as the new Puma High Court Collection fronted by WNBA stars Skylar Diggins-Smith, Breanna Stewart, Katie Lou Samuelson, and Jackie Young. 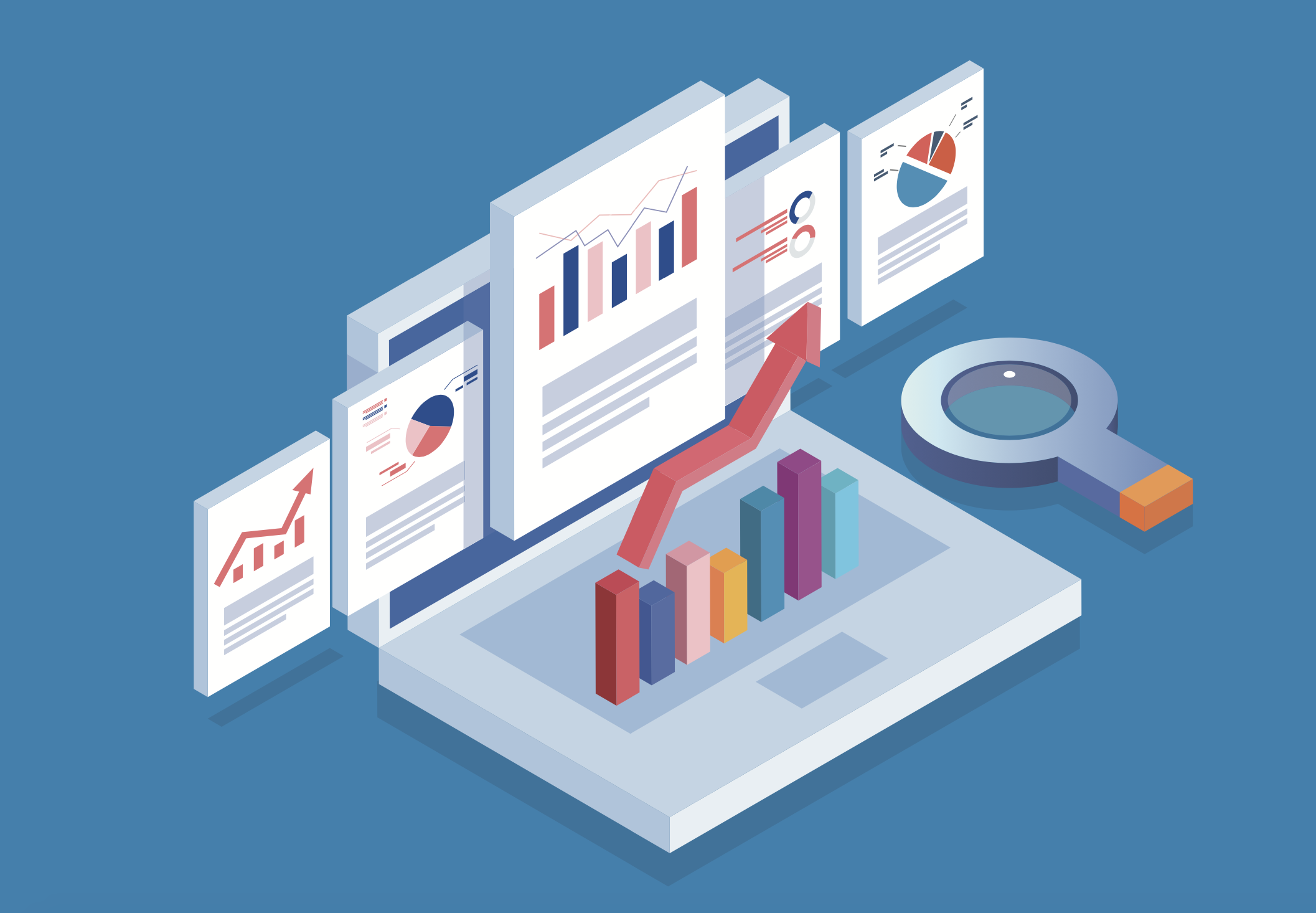 Why the Industry Needs to Reset Sponsorship Measurement Standards 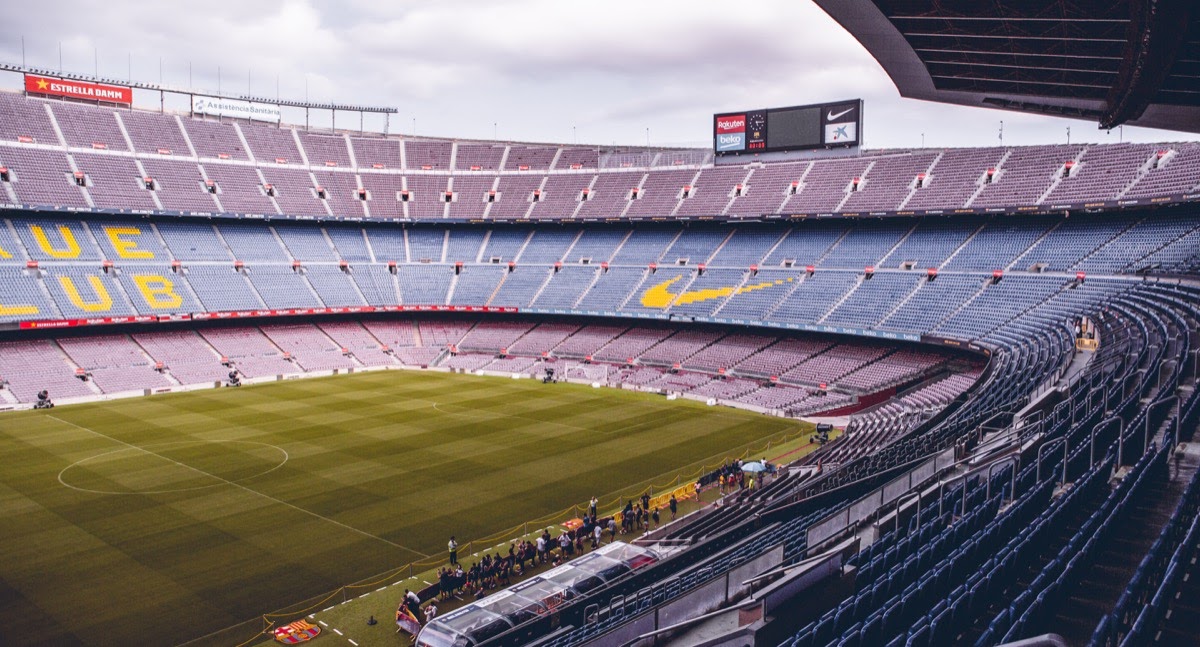 Beyond Exposure: We Track Sponsorship Metrics That Matter to Brands

How To Use Social Media To Drive Sponsorship Value Year-Round 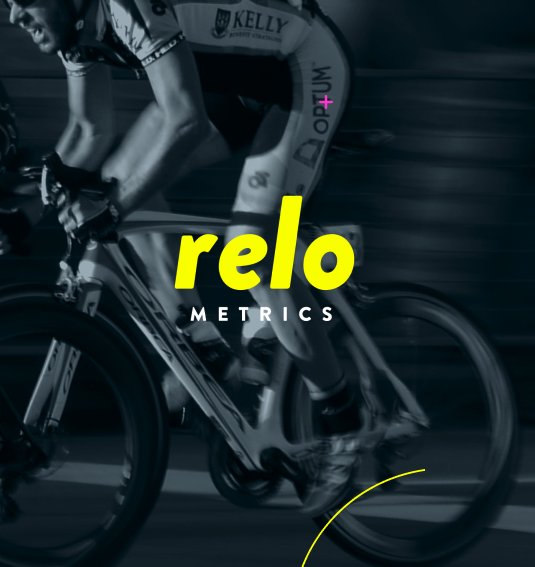 Beyond Exposure: We Track Sponsorship Metrics That Matter to Brands
Read